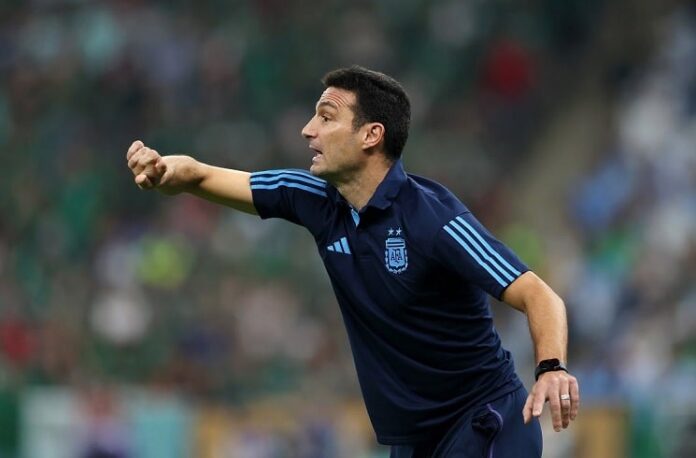 The Argentina national team trained on Sunday with those having played against Mexico recovering.

Argentina national team coach Lionel Scaloni held a training session on Sunday with the first 15 minutes being open to the media. No player has a knock or an issue but those who played against Mexico did some recovery work.