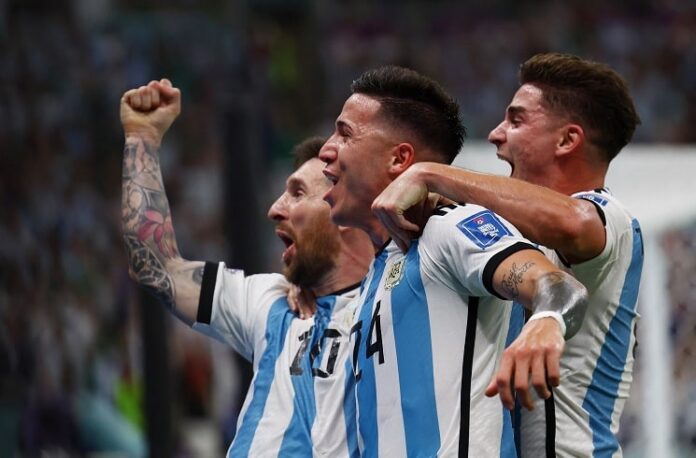 Argentina national team coach Lionel Scaloni is set to make some changes for the team vs. Poland at the World Cup.

Emiliano Dibu Martínez, Nicolás Otamendi and Marcos Acuña are all set to start for Argentina in Wednesday’s final group stage match. According to TyC Sports, the two spots that remain in the back line are who will play alongside Otamendi and the right back.

In the opening game of the World Cup, Cristian Romero and Nahuel Molina were in the starting eleven. In the second game vs. Mexico, it was Lisandro Martínez and Gonzalo Montiel who started. Not one of those four players is guaranteed to start.

Rodrigo De Paul will start in midfield with reports that Enzo Fernández, who scored vs. Mexico, also has a chance to start. Alexis Mac Allister, who started vs. Mexico, could also be in the starting eleven.

There would also be a case to be made for Leandro Paredes and Guido Rodríguez, with Paredes having started against Saudi Arabia and Guido vs. Mexico. No changes are expected in attack as Angel Di María, Lionel Messi and Lautaro Martínez are set to start.