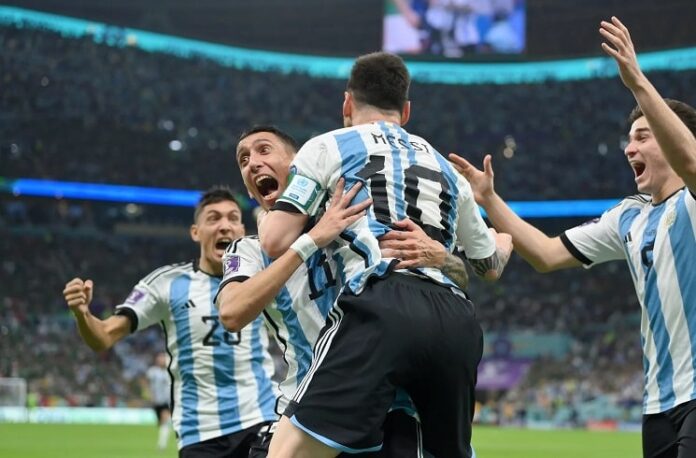 Argentina national team class is set to make a few changes to the team which won 2-0 vs. Mexico.

Lionel Scaloni could make two changes to the team which would start against Poland on Wednesday. According to TyC Sports, Nahuel Molina will start in place of Gonzalo Montiel.

Leandro Paredes is not expected to start as one of Enzo Fernández or Guido Rodríguez will start. Guido started against Mexico as Enzo was brought on as a substitute. This is the rumored eleven: