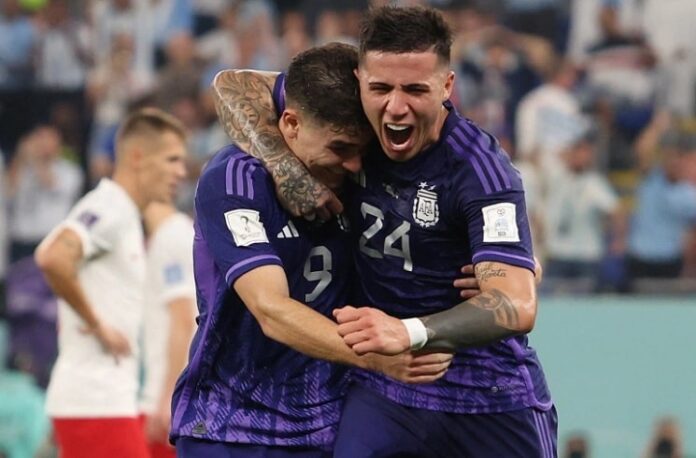 The officials have been named for Argentina vs. Australia in the Round of 16 at the World Cup.

The assistant referee is Pawl Sokolnicki and the second assistant is Tomasz Listkiewicz, both are from Poland. The fourth official is Mario Escobar of Guatemala.

Tomasz Kwiatkowski of Poland is the referee for VAR with the VAR assistant Marco Fritz of Germany. Alessandro Giallatini of Italy is the offside VAR official and the VAR support is Benoit Millot of France.