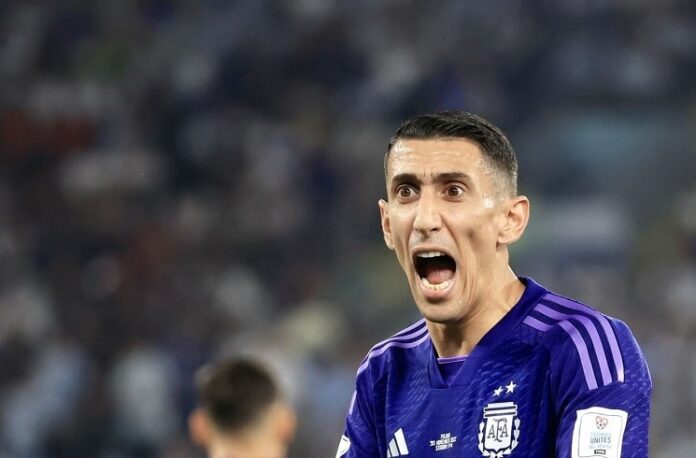 Ángel Di María has a muscle overload but is not injured for Argentina.

Di María was substituted out by Argentina national team coach Lionel Scaloni during their 2-0 win vs. Poland. Di María looked to be in some discomfort and according to TyC Sports, he is in doubt for the Round of 16 game vs. Australia on Saturday.

Tests done on him have revealed that he has a muscle overload in his left foot and it remains to be seen if he will start vs. Australia as the coaching staff will wait until the last moment to decide.