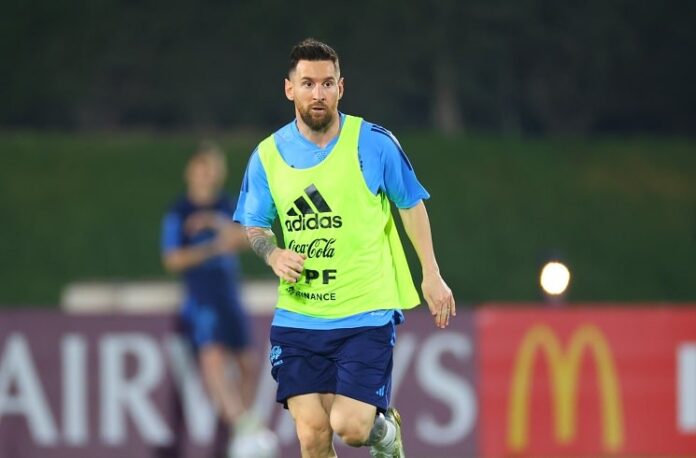 The Argentina national team will be training on Wednesday afternoon behind closed doors.

Lionel Scaloni will have the team training behind closed doors at the University of Qatar with eyes set on the quarter final match vs. the Netherlands on Friday. Tuesday’s training session was open to the media for the first 15 minutes and Scaloni had tried out to different formations.

The first had Leandro Paredes for Enzo Fernández in midfield with Ángel Correa up front with Lionel Messi and Julián Álvarez.

A second formation was tried with Enzo Fernandez coming in for Ángel Correa and it being four in midfield with Messi and Álvarez up front.