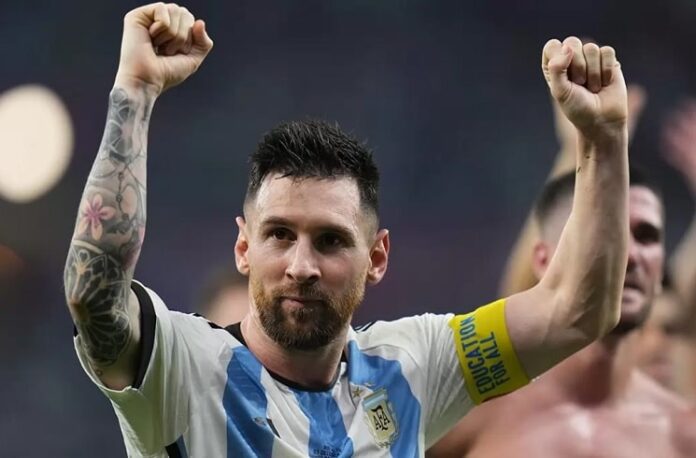 Lionel Scaloni has went with three center backs, as it can be a 5-3-2 or a 3-5-2 on the pitch. Ángel Di María does not start as Lisandro Martínez is in the starting eleven with Nicolas Otamendi and Cristian Romero. Here is the eleven: