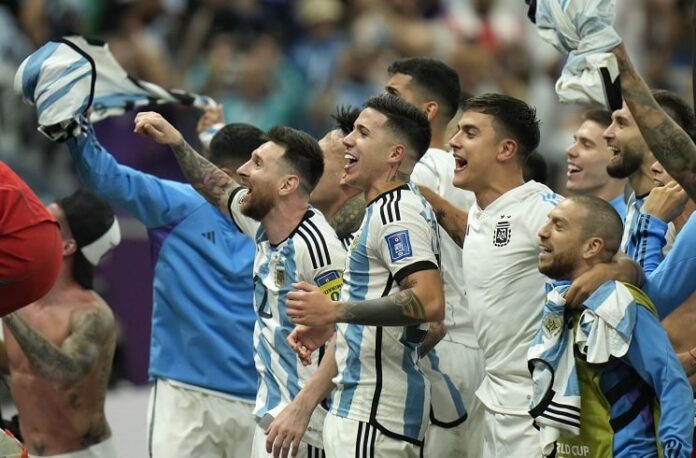 Argentina will play against Croatia in the semi final of the World Cup on Tuesday and Lionel Scaloni will make changes to the team.

Lionel Scaloni will be without Marcos Acuña and Gonzalo Montiel as both players are suspended. Nicolas Tagliafico and Nahuel Molina will both start in their places but there is expected to be another change.

Ángel Di María could be starting the match on the bench as he was brought on as a substitute in the penalty shootout win. According to Fernando Czyz, this would possible the eleven: