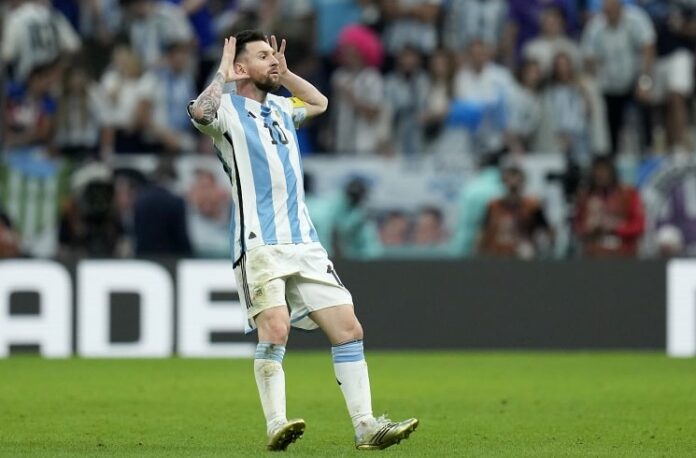 Argentina national team coach Lionel Scaloni has his eleven players which will start the match vs. Croatia in the semi finals of the World Cup.

Scaloni has made a few changes to the team which won the penalty shootout. Nicolás Tagliafico starts in place of the suspended Marcos Acuña.