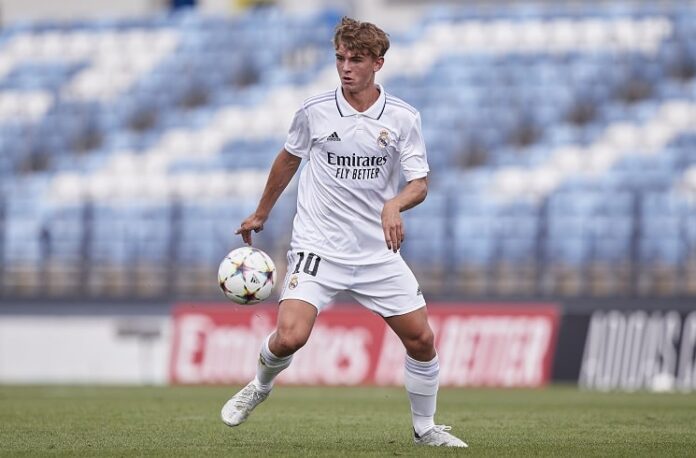 Nico Paz of Real Madrid is going to be released for the Sudamericano while Alejandro Garnacho, Matías Soulé, the Carboni brothers and Luka Romero have not been released by their clubs.

The European clubs will not be releasing their players for the Sudamericano. FIFA does not mandate that they do get released and according to TyC Sports, Manchester United, Juventus, Cagliari, Inter and Lazio are not allowing their players to travel.

Javier Macherano is expected to announce his list on January 5 and will be without Matías Soulé, Alejandro Garnacho, the Carboni brothers and Luka Romero. The Argentina U20 team will take part in the U20 Sudamericano tournament which will take place between January 19 and February 12 in Colombia. The team has been drawn in Group A along with hosts Colombia, Brazil, Paraguay and Peru.

Here are the players that have been called up:

Mascherano’s team plays Paraguay on January 21 in their first match. After that they will play against Brazil on January which is followed by another match on January 25 vs. Peru. The last group match is on January 27 vs. Colombia.