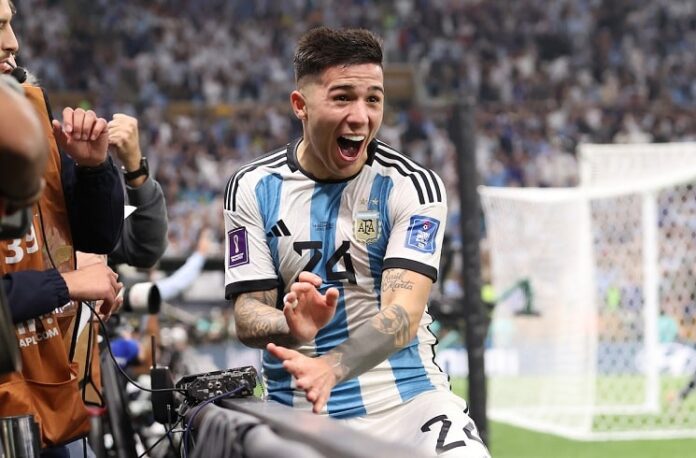 Enzo Fernández is reportedly very close to signing with Chelsea.

Fernández has been heavily linked with Chelsea since winning the World Cup with the Argentina national team. According to Gianluca Di Marzio, the Argentine is very close to signing with them.

Per the report, talks between both Benfica and Chelsea are at an advanced stage. It would be a deal of €127 million paid in three installments, each one in the region of €40 million.