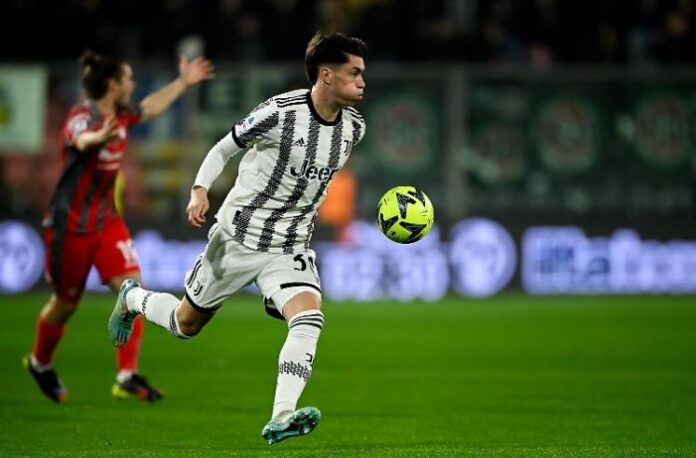 Matías Soulé started for Juventus and had a great piece of skill and nearly scored.

Soulé started for Juventus in their 1-0 win vs. Cremonese and played well but it was the first half which had people talking. The Argentine received the ball out on the wing and flicked it in between the legs of a Cremonese player and dribbled to get through.

The 19 year old nearly gave Juventus the 1-0 lead as a curling shot from outside of the penalty area was saved by the goalkeeper. He was substituted out after 55 minutes for Federico Chiesa while Leandro Paredes was brought in 66 minutes into the match.

He will not be released by Juventus for the Argentina U20 team which will play in the Sudamericano this month and February.