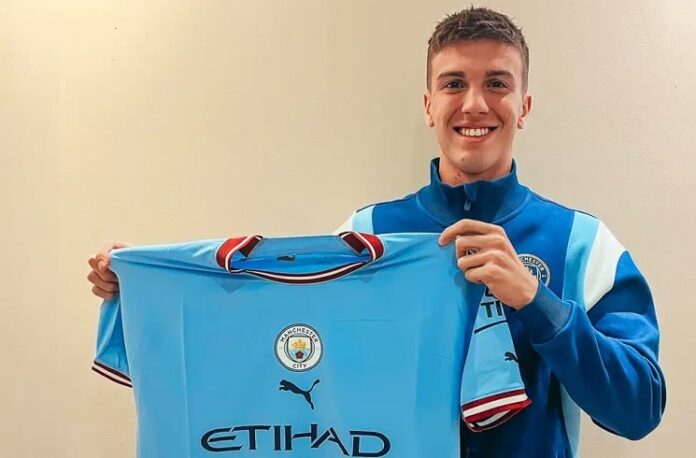 Manchester City have confirmed the signing of Máximo Perrone.

The Argentine U20 player has joined the reigning Premier League champions. Manchester City announced on Monday that they have signed the 20 year old midfielder from Velez.

Máximo Perrone is presently with the Argentina U20 national team at the Sudamericano but the club announced that he will join them after the tournament.

We’re delighted to have completed the signing of Máximo Perrone from Vélez Sarsfield. The midfielder will join us after the U-20 South American Championship.