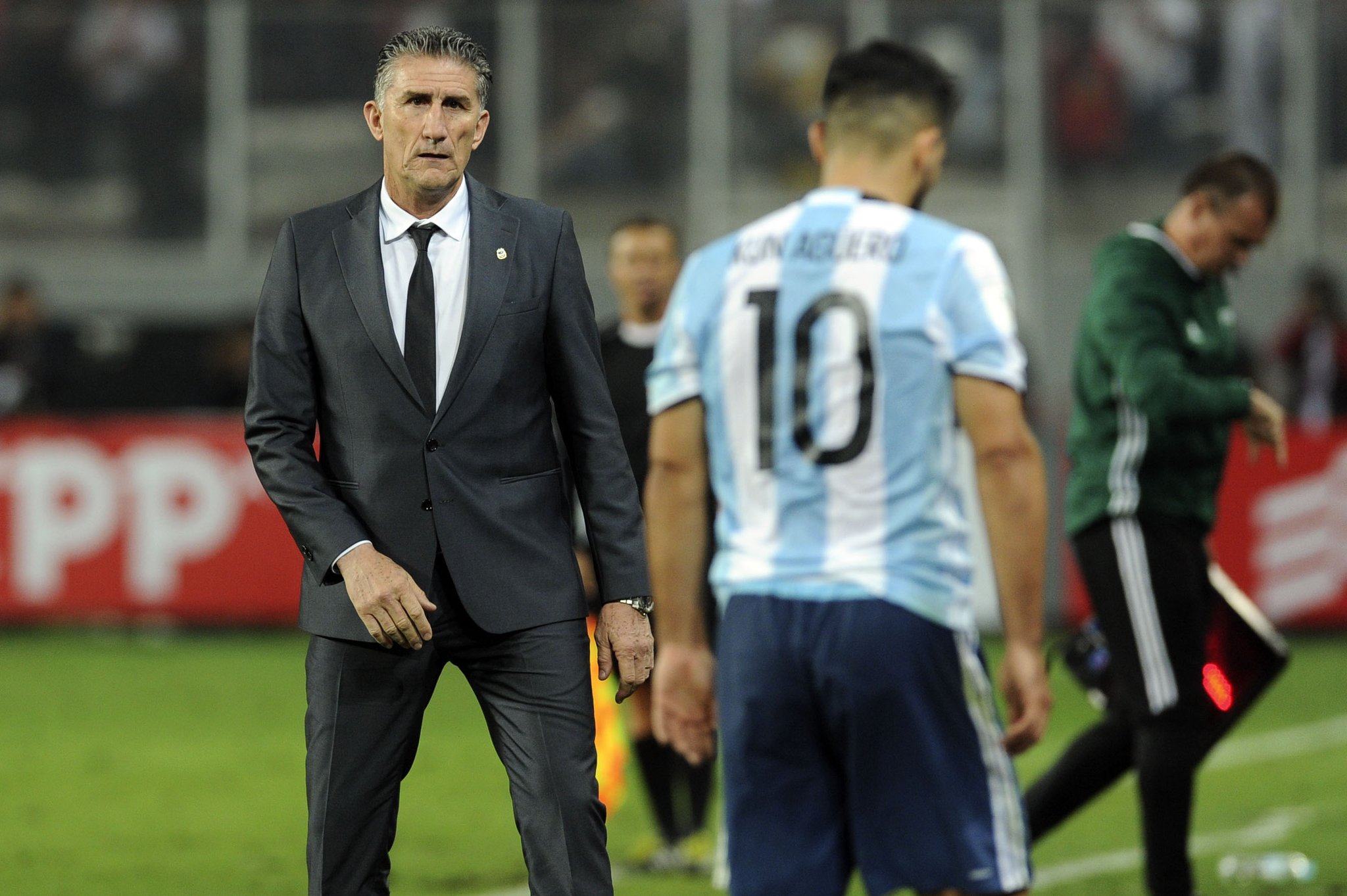 BAUZA hinted that he might call-up a center back for the match against Paraguay as both Nicolas OTAMENDI and Ramiro FUNES MORI are suspended.

“The match went just as we expected it. With Peru pressuring a lot. It costed us a lot to try and control the game. There were lots of imperfections in the second half.”

“It’s very possible that I call-up a center back with both Nicolas OTAMENDI and Ramiro FUNES MORI out.”

“Argentina had more control in the first half. In the second half we didn’t take advantage of the space.”

“HIGUAIN continued what he does in Italy. It’s gratifying seeing him score.”