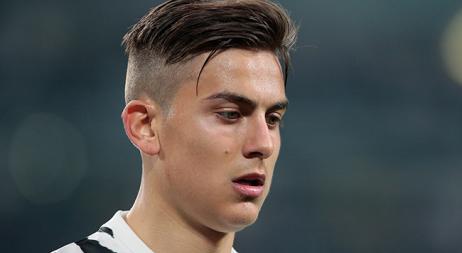 Paulo DYBALA could still feature against Chile and Bolivia for Argentina.

Following further tests on Tuesday, Paulo DYBALA’s injury isn’t as bad as first feared. According to TyC Sports, the Juventus hitman might train today and could feature on the bench on Thursday against Chile and get some minutes against Bolivia.

As we have been reporting and following on Mundo, DYBALA arrived to Argentina with fears being that he would miss both of Argentina’s World Cup Qualifying matches against Chile this week and Bolivia next week. There were even some rumors circulating today that he would fly back to Italy and not take part in the matches.

With DYBALA not starting, we reported the possible starting eleven for Edgardo BAUZA against Chile om Thursday. Here it is once more: