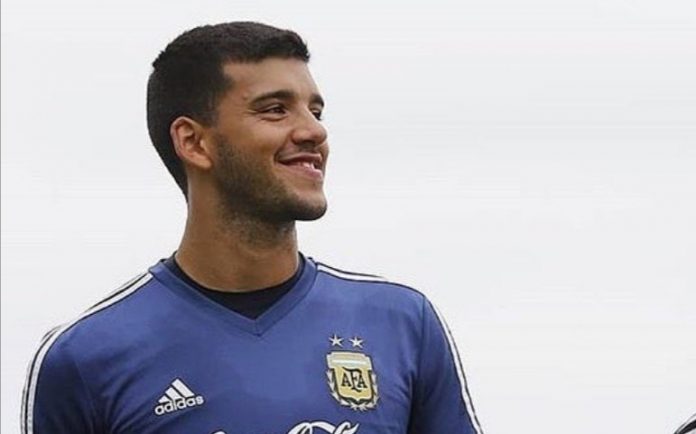 It’s been a week of mixed emotions for Geronimo RULLI.

The former Estudiantes goalkeeper hasn’t had the best start of the season. He’s made several goalkeeping mistakes yet despite that, he has found himself in Lionel SCALONI’s Argentina squad. Following a 3-0 win against Guatemala, RULLI started for Sociedad and played rather poorly yet was included in the latest Argentina team which was announced on Friday.

Fast forward to Saturday and he found himself on the bench for Real Sociedad as they lost 1-0 at home to Valencia. There were rumors a few weeks back that RULLI would be dropped from the Argentina team in place of Boca Juniors goalkeeper Esteban ANDRADA. However, ANDRADA would later get injured and that kept the door open for RULLI.