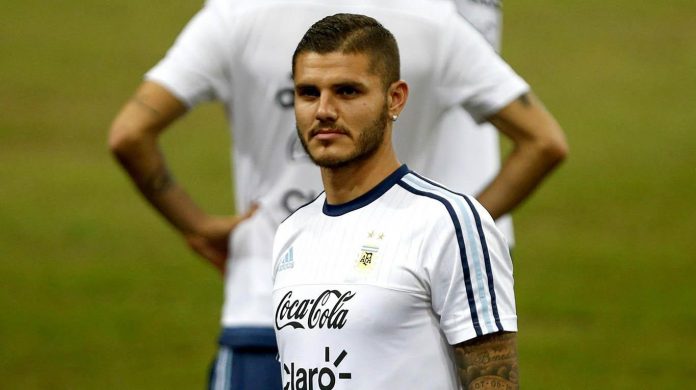 Argentina coach Lionel SCALONI has confirmed the starting XI which will start against Brazil.

SCALONI has confirmed that both Paulo DYBALA and Mauro ICARDI will start for Argentina. The only doubt is between Angel CORREA and Lautaro MARTINEZ. Speaking at a press conference, here was the team SCALONI confirmed: