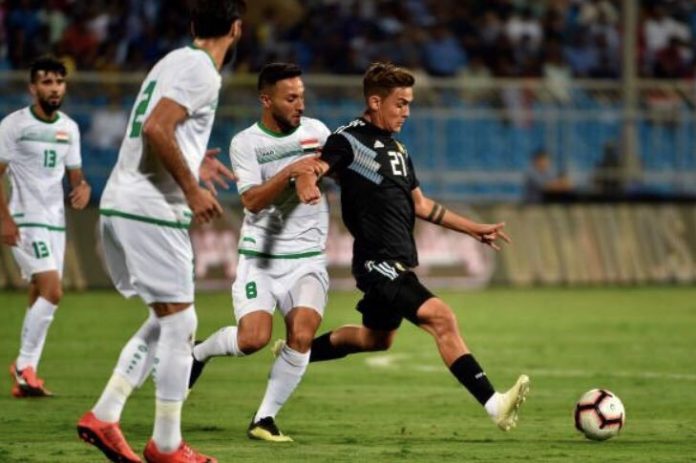 Paulo DYBALA is expected to start on the bench for Argentina when they play Brazil on Tuesday.

There appears to be a change of plans done by coach Lionel SCALONI. According to several reports, Eduardo SALVIO will replace Paulo DYBALA in the starting eleven. Here’s the rumored eleven:

As mentioned in a previous report, should the friendly match end in a draw, it would go to penalty kicks.