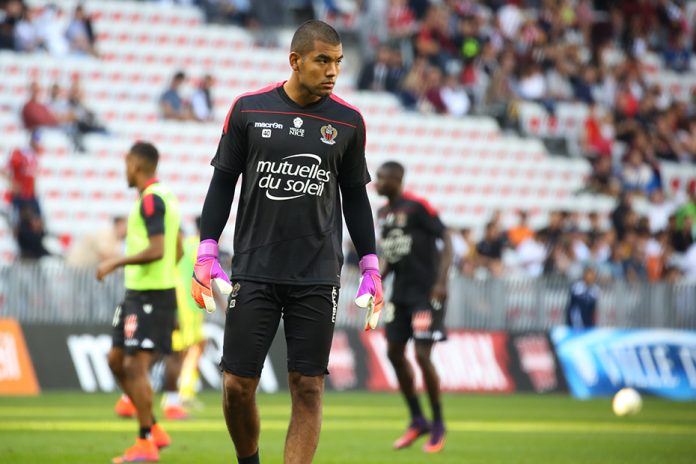 Walter BENITEZ of OGC Nice has an impressive statistic to his name.

Per Opta, the 25 year old BENITEZ has saved 84.9% of the shots he has faced in Ligue 1 this season. Only Liverpool goalkeeper ALISSON, who has an 85.3% save percentage has done better in the Top 5 European leagues this season.

With Geronimo RULLI not being in top form, Sergio ROMERO not playing, Paulo GAZZANIGA just receiving his first call-up and Franco ARMANI being in and out of the team, perhaps giving BENITEZ a chance would work.