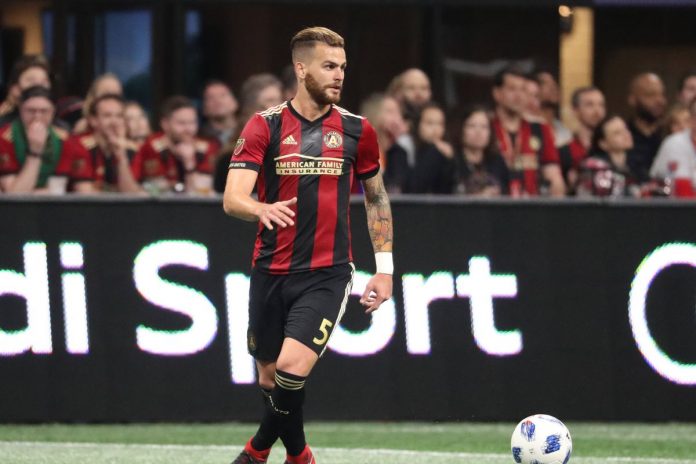 Leandro GONZALEZ PIREZ is in the final of the MLS Cup with Atlanta United but the Argentina man dreams of getting called-up for the national team.

Already 26 years old, a product of the River Plate academy, PIREZ has represented his country at the U20 level but has yet to get capped for the senior side. Speaking in an interview with MLSSoccer.com, the defender is hoping to one day put on the Argentina shirt.

“You dream about this all the time. Each time that the [Argentina] coach publishes a new list of call-ups you look at in the hope even though you know it’s not going to happen. But you work for this. I have that as a dream to fulfill. It’s a goal I have. And it’s something I work day to day but it depends on the coach whether I’m considered to train with them.”

When asked if he would be able to get called to the national team while playing with Atlanta United, PIREZ had this to say:

“I can’t answer that. This league doesn’t have anything to envy any other league. The level here is better than many leagues. The best teams here can go toe-to-toe with teams from other continents and other leagues. They need to break that barrier with players from here who deserve to be on that level.”

PIREZ, along with a number of other Argentine players will take part in the MLS Cup final on Saturday when his Atlanta United host the Portland Timbers.