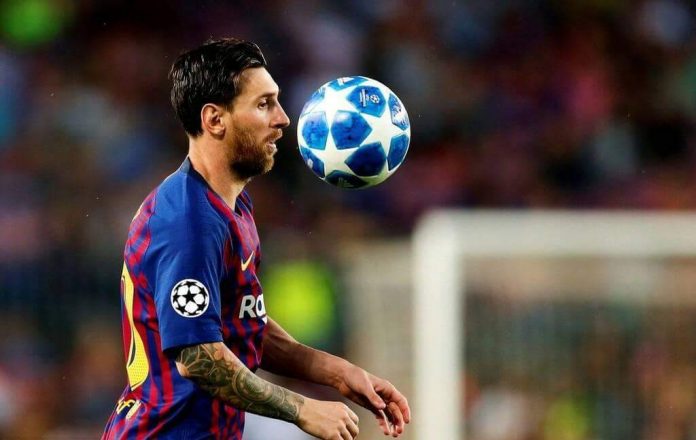 A total of 18 Argentine players are left in the Champions League and with the Round of 16 starting on next week, we take a look at them all.

It has been several years since an Argentine player last lifted a Champions League. With the current players remaining, only Angel DI MARIA and Lionel MESSI have lifted the trophy.

Beginning with AS Roma, Federico FAZIO is the only regular starter on the team. Javier PASTORE finds himself in and out of the starting eleven which Diego PEROTTI remains injured.

Over at Manchester United, Sergio ROMERO is still the bench warmer behind starting goalkeeper David DE GEA while Marcos ROJO is finding games difficult to come by.

Angel DI MARIA has re-gained his form this season, playing well with PSG and scoring two goals in the Champions League this season. Leandro PAREDES was just signed in last month’s transfer window.

Mauricio POCHETTINO has three Argentine representatives on his team. Pulo GAZZANIGA, who has played a few matches this season, is still the number two goalkeeper at the club. Erik LAMELA and Juan FOYTH both find themselves in and out of the team.

Borussia Dortmund signed Argentina U20 defender Leonardo BALERDI. Having played zero matches for Dortmund, we might not see him in the starting eleven yet.

Argentina left back Nicolas TAGLIAFICO is currently on three goals in this year’s Champions League and has made that left back position his. Meanwhile, newly signed defender Lisandro MAGALLAN hasn’t been doing well since joining Ajax.

In Barcelona, the only Argentine is Lionel MESSI and well, it’s Lionel MESSI. He has scored six goals in four matches, which is the same amount of goals he scored last season when he had played 10 matches.

Diego SIMEONE is another Argentine coach in the tournament but unlike POCHETTINO, he only has one Argentine player. Angel CORREA has been in excellent form this season and will want to score his first goal in this season’s competition.

Paulo DYBALA, the jewel of Juventus. After a troubling season last time around, DYBALA is getting more playing time and has managed five goals in this year’s tournament.

Sergio AGUERO will be coming off a five star showing as he scored three goals against Arsenal. He will look to want to add to his two goals in his pursuit of a first Champions League title. Nicolas OTAMENDI was also in the starting eleven for City in their match against Arsenal and has been used sparringly this season.

Here are the matches this week: