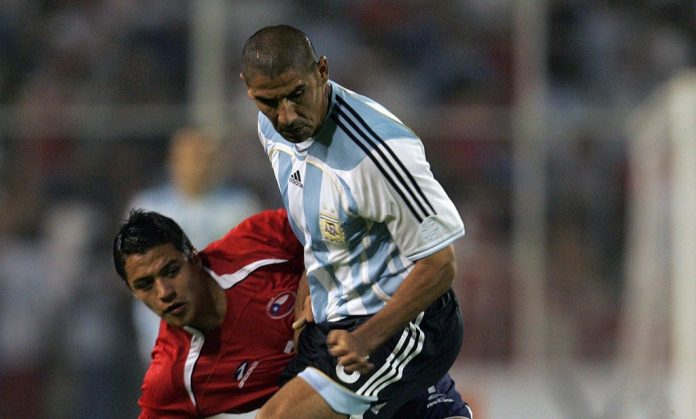 The 39 year old defender has called an end to his football career, per a statement from his current club Fuenlabrada. He played over 150 matches for Getafe and well over a 100 for Boca Juniors where he won numerous titles including a Copa Libertadores.

With the Argentina team, DIAZ was capped 12 times and scored once, a vital goal in a 1-0 win against Colombia during the 2010 FIFA World Cup qualifiers.

Best of luck to Cata DIAZ.