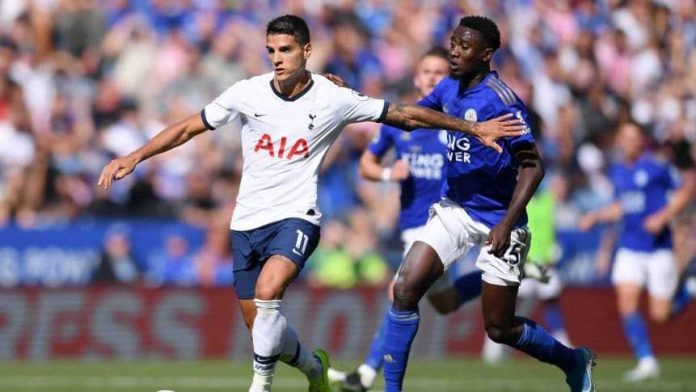 The Argentina squad for the month of October has been announced for the friendly games vs. Germany and Ecuador.

Emiliano Martinez of Arsenal, who was rumored to make the team has been included as has Erik Lamela of Tottenham. Juan Foyth who has just returned from injury is also included. Here’s the team along with the Argentina U23 squad.

As reported a few days ago, no players from Boca Juniors or River Plate are included due to their Copa Libertadores clash.