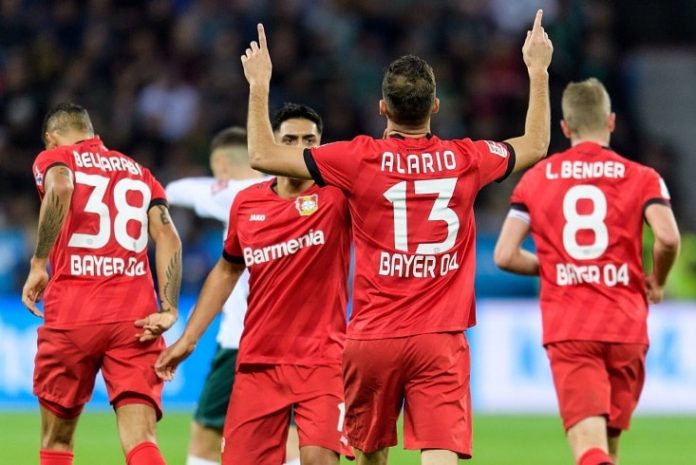 Lucas Alario is scoring for club and country in October, this time for Bayer Lerverkusen in their 2-2 draw vs. Werder Bremen.

Following an early 1-0 lead due to an own goal, Leverkusen allowed two goals as Bremen took a 2-1 lead. But just like he did for Argentina in their friendly games this month, Alario was able to find the back of the net. A low pass played into the area reached Alario and the Argentina man’s shot beat the goalkeeper to draw Bayer level.

“Being called-up to the national team, playing and scoring is good for an attacker’s mindset.”