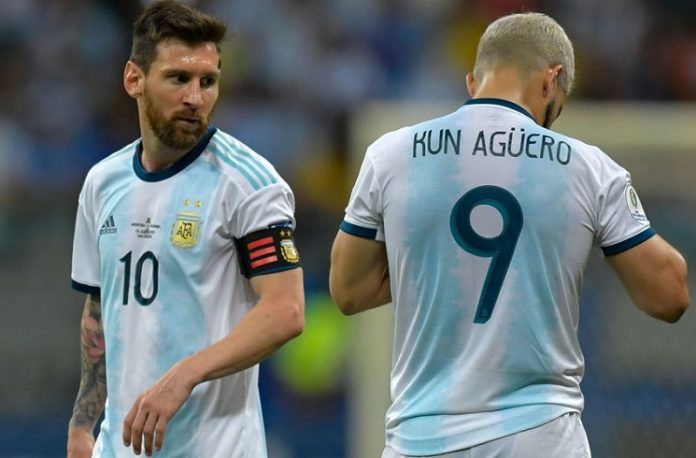 Argentina national team coach Lionel Scaloni gave an interview with Ole where he discussed what and how much has changed from his first day in charge until now.

The first and second parts of the interview have already been translated and you can read them by clicking the links at the end of the article. In this part, Scaloni speaks about what has changed from the first day to the present. Here’s what he had to say:

It’s a process of 21 games and if he’s comfortable with how the team has changed and grown:

“Yes and from a personal level as well. It’s only logical. The first game is not the same as match number 21. It’s a question of… Now I feel more relaxed, I know who we have, from a coaching staff level to the players, we created a good group. I believe that has made me more calm.

“It’s logical that there are things to improve but in terms of where we are right now, I am satisfied.”

If it appeared impossible two years ago to have a new base of Argentina national team players. If that’s what he was looking for:

“What I was really looking for was to be able to count on the older players who could play wearing the Argentina shirt. The names of Di Maria, Aguero, Messi, Otamendi, Romero, Tagliafico, they were players I knew, for the people they were players they knew and we needed to add people.

“I believe what we did, any coaching staff could have been able to do. Because it was something which was almost an obligation to do. It was a generation thing, there were players that had stated they did not want to continue. The other point is that there were young players that had been working. I think that in a way, yes, it’s true that it was an important change.”