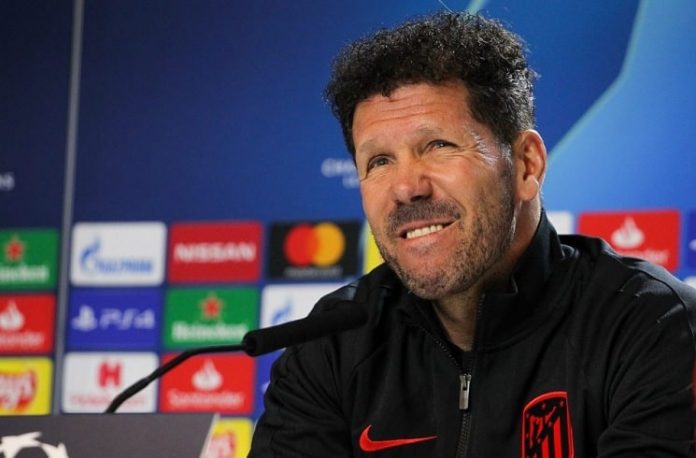 The second leg of the Round of 16 kicks off on Tuesday with four matches this week.

Tottenham will look to turn around a 1-0 loss in the first leg as they visit RB Leipzig. Four Argentine players are currently with Jose Mourinho’s team as Gio Lo Celso, Erik Lamela, Juan Foyth and Paulo Gazzaniga will want to make it to the quarter finals.

Alejandro Gomez helped Atalanta get a 4-1 win in the first leg vs. Valencia. With the second leg in Spain, the historic Spanish club will be without veteran defender Ezequiel Garay who is still out with an injury.

It’s a showdown in Liverpool as Diego Simeone’s men defeated the reigning champions 1-0 in the first leg. Angel Correa will want to start the second leg in Anfield.

The matches for this week are: