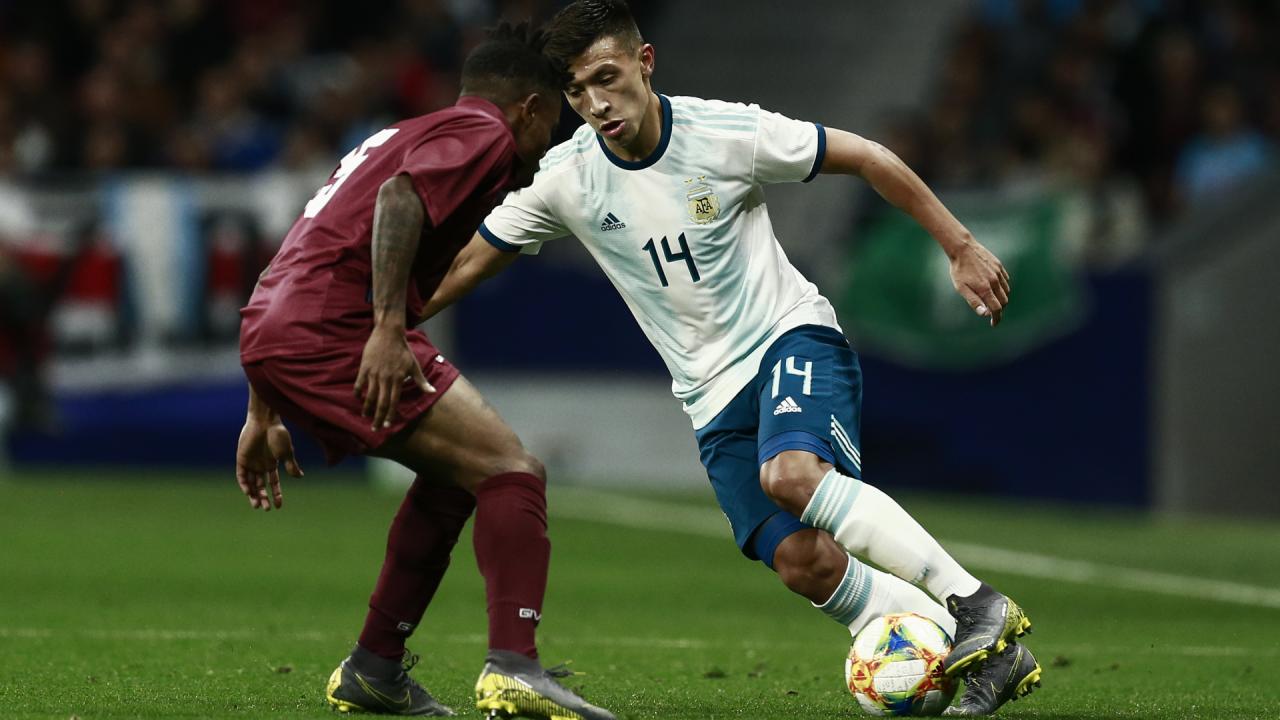 Argentina national team defender Lisandro Martinez gave an interview where he spoke about his goals with the national team, which defensive position he prefers and his time at Ajax.

Despite not being in the Netherlands for very long, Lisandro Martinez has found himself getting more and more playing time with the club. Also capped by Lionel Scaloni for Argentina, Lisandro is one for the future. Speaking an interview with AS, here’s what he had to say:

“I’m aiming on going to the Copa America, on being in the matches for the World Cup qualifiers and to be at the Olympics too. I haven’t had contact with the coaching staff but they made the remark while I was there that when you’re there and you put on the shirt, you shouldn’t take it off anymore. You have to take advantage of the opportunities.

“When they called me for the match against Venezuela, it was just immense joy, I was really emotional. We were there, with the best player in the world, with great players. Despite the defeat, the good thing was being there. I don’t think I played a bad games, I just played a bit. It was something I learned from, it was an experience, having to be stronger for the future, you have to work more, like I am now.

“With Ajax, I’ve played a lot of high-level games and that’s what the national team requires. More than anything, I take it as an experience.”

Lisandro Martinez is capable of playing as both a center back and as a left back. Here, he discusses it all:

“I had played very little matches as a full back. Once or twice as a professional. One time in training they told me to go in the middle and that was it. I took it well, I’m always there to help the team. I’m a player that looks a lot at the positions, I watch a lot of football.

“You’re adding to watch the coach asks of you. To watch videos and to learn, you always have to be informed. I’m a player that if the situation arises, I can play as a center back or as a full back. They are two positions that I like, I have no problem.”

Martinez also spoke about his time with Ajax:

“At first it was difficult, I had my translator and that’s how we spoke. After that, it was ab it more English and now I’m better, I could communicate well. In the first few months, Erik ten Hag (Ajax coach) put a lot of emphasis on pressure, on the control of the ball.

“If the pass was a bit high up, he’d get heated but little by little, everything went well.”