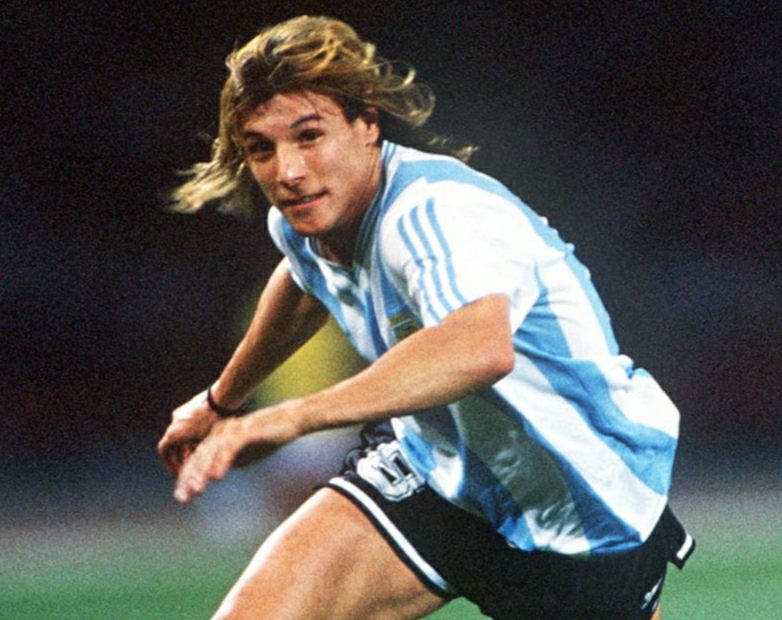 Claudio Caniggia found himself being the hero for Argentina on more than one occasion at the 1990 World Cup but ironically enough, couldn’t play when the team needed him the most.

The World Cup in Italy was one of many ups and downs for the then reigning world champions. A shocker of an opening loss, injury to the starting goalkeeper, a win against Brazil, a penalty shootout against Yugoslavia and a win against the hosts in the semi finals. Claudio Caniggia emerged through all of it as the star man alongside Diego Maradona.

Caniggia scored the goal for Argentina against Italy in the semi finals but also picked up a yellow card which meant that he would miss the final. Speaking in an interview with the AFA Play website, Caniggia revealed what was going through his mind and what he told then AFA president Julio Grondona: