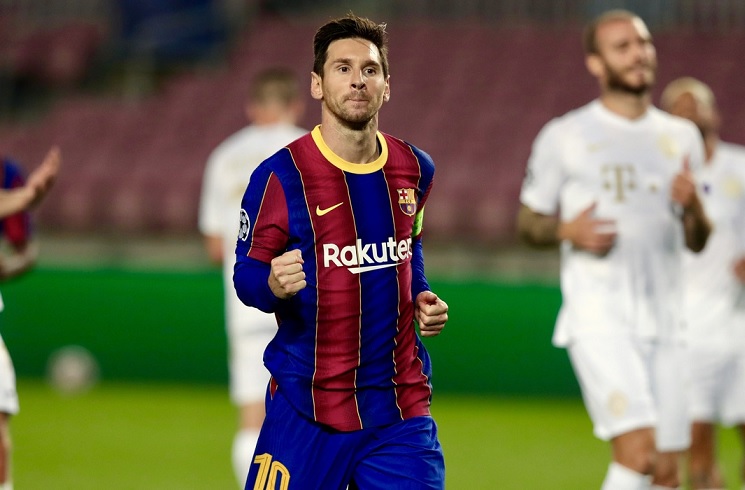 Lionel Messi scored for Barcelona in their 5-1 win vs. Ferencvaros.

Messi would receive the ball on the right wing, dribble towards goal as he beat his markers and got fouled inside the penalty area. He would score the penalty which was awarded and would make Champions League history. Messi is the first player to ever since in 16 consecutive seasons of the tournament.

RIDICULOUS RUN FROM MESSI TO GIVE BARÇA THE PEN AND TAKE THE LEAD 🤯🔥 pic.twitter.com/K58etQyEnB