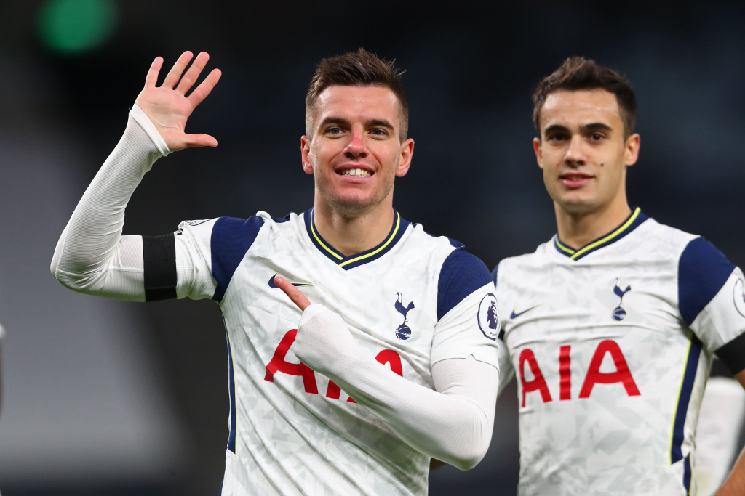 Gio Lo Celso scored for Tottenham in their 2-0 win vs. Manchester City.

Lo Celso was substituted into the match and about seconds in, he would score Tottenham’s second of the game. A counter attack by Tottenham and a pass into Lo Celso in the penalty area as the Argentine would score.

What a goal by Lo Celso man, so composed when looking up at the scenario followed by a perfect finish through the legs of Ederson pic.twitter.com/YX7VMGTEzw