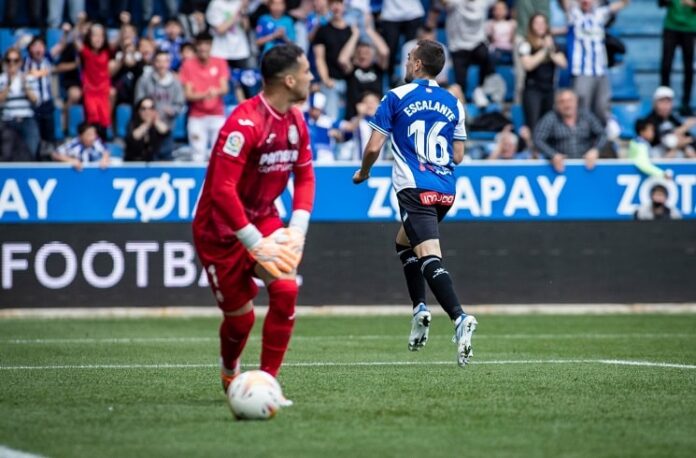 Gonzalo Escalante scored for Alavés as they won 2-1 vs. Villarreal.

Escalante scored the second goal of the match for Alavés as a low pass into the penalty area found the Argentine and he would score to double their advantage. He has now reached four league goals this season.

Juan Foyth and Gio Lo Celso both came on as substitutes for Villarreal as they were rested for the Champions League match vs. Liverpool. Gero Rulli on the bench.