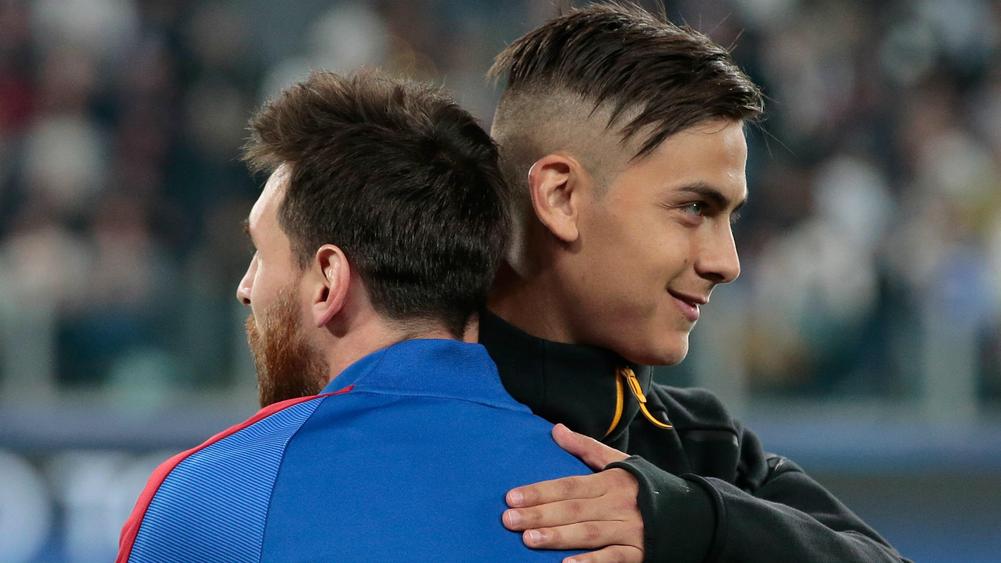 Lionel Messi goes up against Paulo Dybala at the Camp Nou in the main match of the week.

Messi will try to get Barcelona first spot in the group as his team has been struggling lately. With qualification secured for both teams, Dybala will try to get the win for Juventus after a slight run of poor form lately.

Lautaro Martinez could be playing in the Europa League or even not playing at all in Europe for the rest of the season. Currently in last place in the group, Inter are up against Shakhtar and qualification is far from secured.

Manchester City and FC Porto are both through to the next round in the group while Ajax and Atalanta play in what would determine second place in the group. A draw would be enough for Atalanta while Ajax will need the win.

Lucas Ocampos and Marcos Acuña with Franco Vázquez are into the next round of the Champions League while Joaquín Correa and Gonzalo Escalante could still finish first in their group.

The Argentine trio of Leandro Paredes, Mauro Icardi and Ángel Di María are tied in second place along with Manchester United and RB Leipzig, all with 9 points.

Here are the matches for this week: