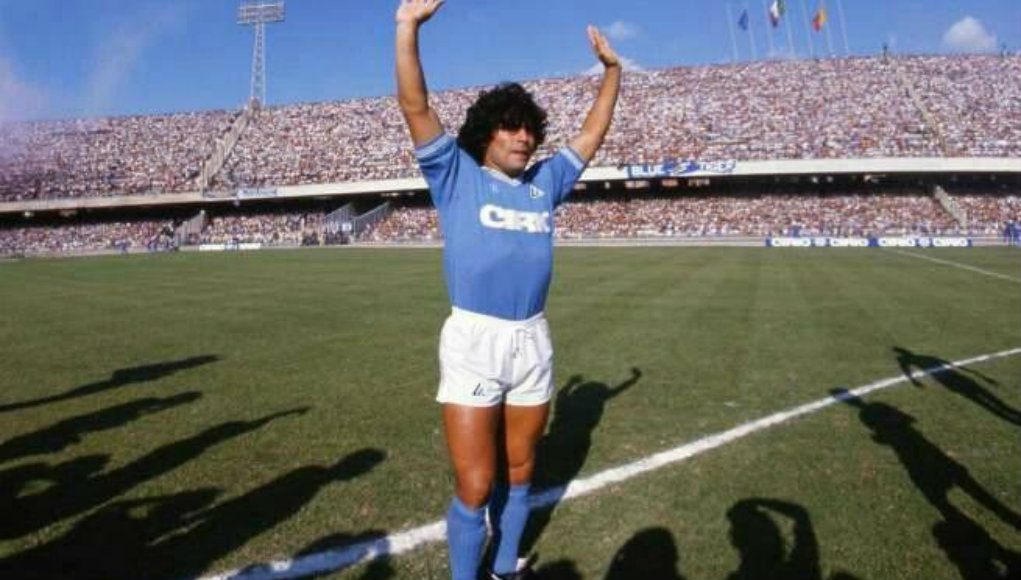 Napoli have renamed their stadium after their greatest ever player, Diego Armando Maradona.

As the football world mourns the death of Maradona, the city of Naples have decided to change the name of their iconic stadium. Previously called the Stadio San Paolo, the Municipality of Naples announced that Napoli’s stadium is now called Stadio Diego Armando Maradona.

Diego Maradona played at the club from 1984-1991, winning two Serie A titles, a Coppa Italia, a UEFA Cup and a Supercoppa Italiana, Maradona became a club legend.

Maradona passing away last week has lead to world wide tributes, from football players to athletes, artists and more.