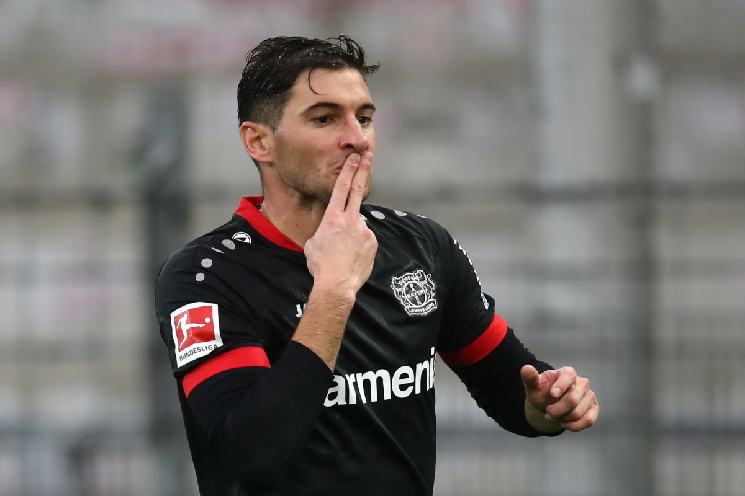 Argentina national team coach Lionel Scaloni might be able to count on the Bundesliga trio for the Copa America, which begins next month.

Lionel Scaloni will need everyone available for the World Cup qualifiers next week. Two matches against Chile and Colombia before the start of the Copa America means a large squad is a must.

While it is confirmed that Exequiel Palacios will miss the qualifying matches, TyC is reporting that he is not fully ruled out of the Copa America as it appears the coaching staff will wait on his recovery.

Lucas Alario is another one who is ruled out of the matches vs. Chile and Colombia. Alario was one of the first to join the Argentina squad in preparation for the matches and his presence in the preliminary list means that the goal is to definitely reach the Copa America.

The third player based in Germany is Nicolas Gonzalez who is also recovering. All three players have played an important part in Lionel Scaloni’s Argentina at one point or another.