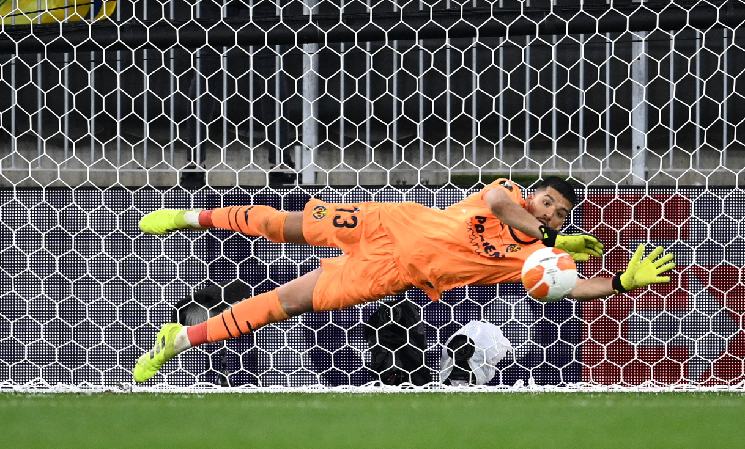 Geronimo Rulli was the penalty hero for Villarreal as the club lifted their first ever European trophy.

It was Villarreal vs. Manchester United in the Europa League final and an early scared for Juan Foyth. The Tottenham loanee tripped on the ball as his head colided with Pogba’s knee. He was cut in the face but did continue the match.

Villarreal took the lead after 29 minutes with Gerard Moreno scoring as they kept that lead going into half time. The second half saw Manchester United mostly in control as Edinson Cavani scored to draw them level.

Juan Foyth was substituted off in the 88th minute. The match remained at 1-1 as it went to extra time and to a penalty shootout. At this point, Ramiro Funes Mori was an unused substitute and Rulli was the only Argentine on the pitch.

The penalty shootout was not a short one as it went to 22 kicks, 11 rounds with every player having a kick of the ball. Ultimately, it came down to Geronimo Rulli and David De Gea as the last two. Rulli went up first and dispatched a perfectly placed penalty kick to make it 11-10 in favor of the Yellow Submarines.

Up stepped Manchester United’s David De Gea but it was Rulli who made the save as Villareal were crowned Europa League champions.