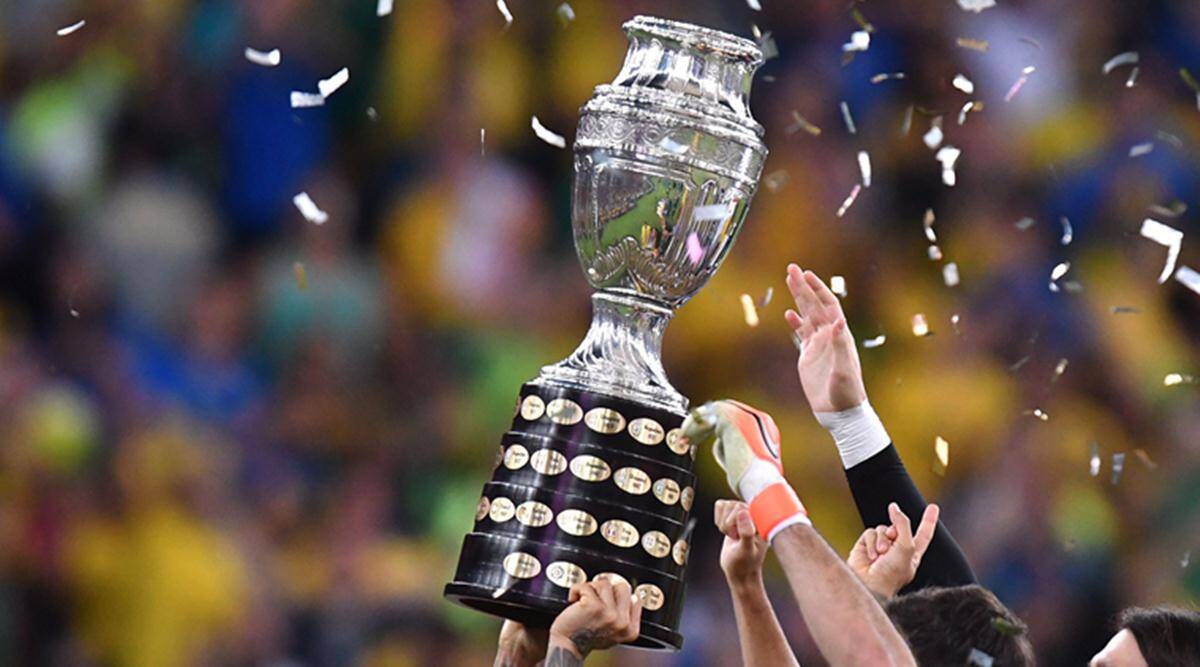 CONMEBOL have confirmed that Brazil will be hosting the Copa America.

It was confirmed on Monday morning that current champions Brazil will be hosting the Copa America in June and July. The tournament was originally supposed to be hosted by both Colombia and Argentina but Colombia withdrew from hosting duties several days ago.

Argentina were rumored to be the sole hosts but CONMEBOL announced on late Sunday evening that the country will not be hosting. An emergency meeting was held on Monday where it was announced that Brazil will be hosting it. Cities and match fixtures will be announced in the next few hours.

They also hosted the tournament in 2019 where they were crowned champions.