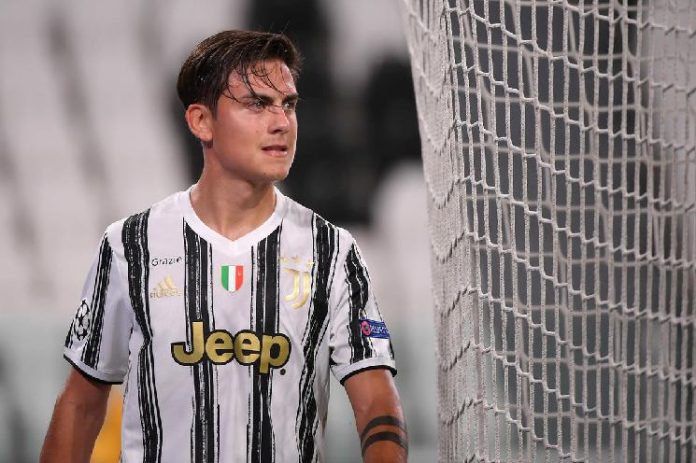 Paulo Dybala has been named as vice captain of Juventus as he was praised by Juventus coach Allegri.

This will be a big season for Paulo Dybala. After being left out of Argentina’s Copa America winning campaign, he will look to try and make the squad for the remaining World Cup qualifying matches this year.

It’s the final season and few months before the start of the World Cup next year and Dybala will look to be in optimal shape to get back into the team and hopefully make the World Cup in Qatar.

The Argentine received what has to be a boost as Juventus manager Massimiliano Allegri announced that Dybala will be the vice captain of the club. In addition to naming Dybala as the vice captain, Allegri had this to say:

Max Allegri: “It will be an important year for Paulo Dybala which I found very well both physically and mentally. He is a goal player. I expect a lot from him. I talked to him and I found him very motivated.” #juvelive

The three captains for Juventus are Chiellini as the captain, Dybala as vice captain and Bonucci as second vice captain.