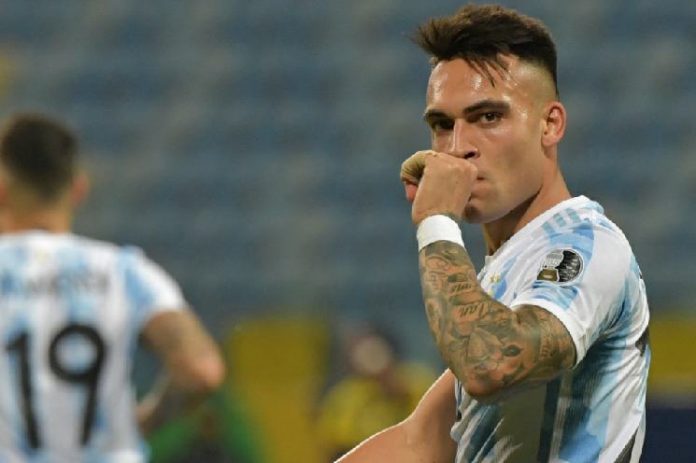 Arsenal are reportedly interested in signing Lautaro Martinez of Inter.

The Argentina Copa America winner is a wanted man, according to a report out of England. Per The Telegraph, Arsenal have inquired about Lautaro as it appears that they are serious about signing him.

Per the report, the Gunners have made contact with the reigning Serie A champions over signing the 23 year old striker. While Inter don’t appear to have any intentions of letting Lautaro leave, it would be interesting to see if Arsenal end up submitting a bid for the Argentine.

With Argentina at the Copa America, Lautaro had three goals in six matches, scoring in the last group stage match, the quarter final match and the semi finals. With Inter, he finished with 17 goals in 38 matches in the league as Inter would go on to be crowned as Serie A champions.