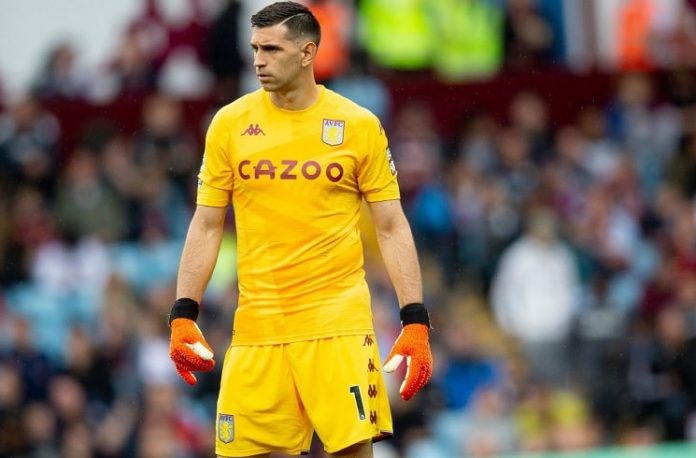 Emiliano Martinez kept his first clean sheet of the season as Aston Villa got the 2-0 win vs. Newcastle United.

Martinez was in goal as Aston Villa got their first clean sheet of the season with Emiliano Buendia also in the starting eleven. Both players have been selected for the Argentina national team for September’s World Cup qualifying matches.

However, there was one more Argentine taking part in that match and it was Federico Fernandez. The 32 year old started for Newcastle but did not finish the match as he was substituted out.

After making his Tottenham debut in their 1-0 win vs. Manchester City, Romero was rested, reportedly as a precaution for their second match of the season vs. Wolves. Tottenham got their second win of the season, once more a 1-0 win with Gio Lo Celso coming on as a substitute. Both players have been selected for the Argentina national team for September’s World Cup qualifying matches.

Alexis Mac Allister’s heroics in Brighton’s opening match of the season earned him a place in the starting eleven vs. Watford. The Argentine had come on as a substitute and scored the match winner for Brighton in the first match of the season but was unable to score in the second match. However, good news for Alexis was that Brighton managed a 2-0 win vs. Watford as they’re now on six points to start the season.

Manuel Lanzini was an unused substitute for West Ham in their 4-1 win vs. Leicester City.