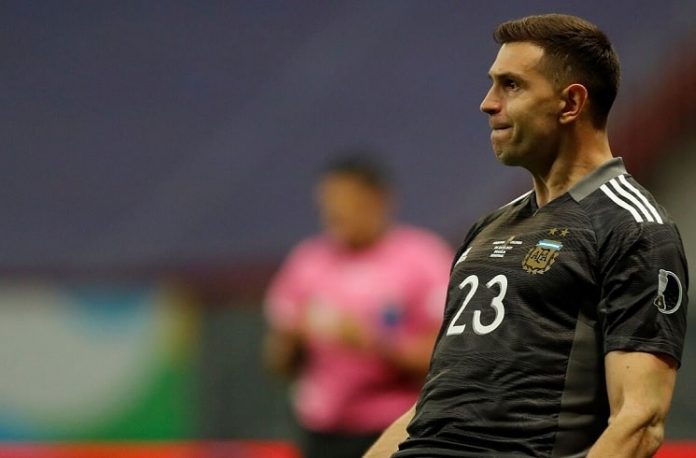 The Premier League have released a statement in regards to next momth’s international fixtures as clubs will not be releasing the players.

Argentina, along with Brazil, Venezuela and Bolivia will be without their Premier League based players for September’s World Cup qualifiers. The league released a statement on Tuesday mentioning that a unanimous decision has been taken “not to release players for international matches in red-list countries next month.”

For Argentina, that means no Emiliano Martinez, Cristian Romero, Gio Lo Celso and Emiliano Buendia as all four play in England. For the likes of Brazil, it means no Alisson, Ederson, Thiago Silva, Fabinho, Fred, Gabriel Jesus, Richarlison, Firmino and Raphina.