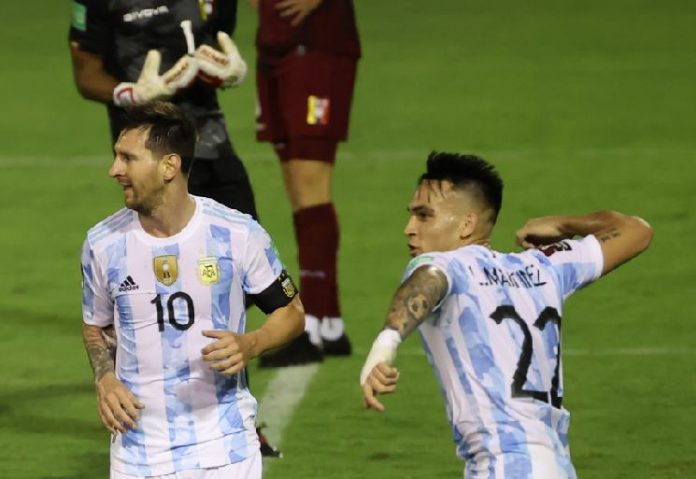 The Argentina starting eleven has been confirmed and there are a few changes from the win against Venezuela.

Argentina national team coach Lionel Scaloni had named the same starting even which started and won the Copa America. Cristian Romero is back in place for Germán Pezzella, Gonzalo Montiel in for Nahuel Molina and Leandeo Paredes for Guido Rodriguez. This is the starting eleven: