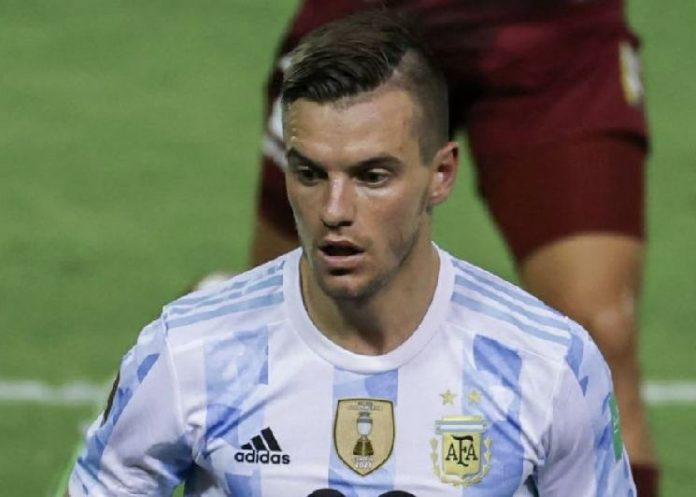 Argentina will have all four Premier League players available for their match on Sunday, despite Brazilian orders.

Two hours before the start of the match, Brazilian authorities ordered that Emiliano Martinez, Cristian Romero, Gio Lo Celso and Emiliano Buendia leave the country. Per a press release, the four players did not report that they were in England the last 14 days.

However, all four will be available for the match. An order has been sent to the Brazilian football association stating that if they refuse to allow the players to take part in the match or if the match is called off, Argentina would be awarded the 3 points. This would be because Brazil would not be complying with what all the South American delegates agreed on.