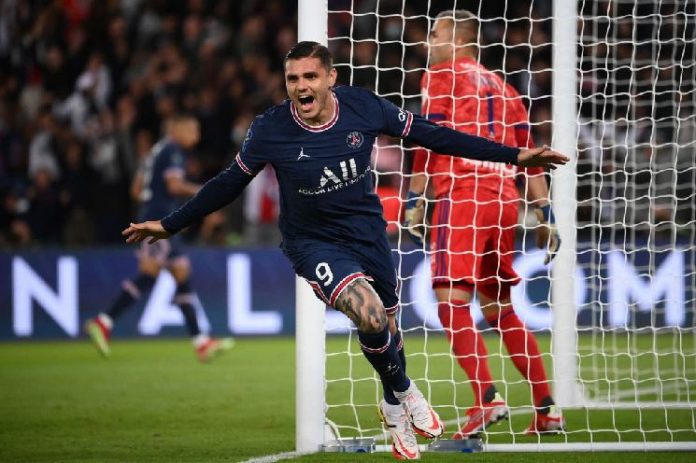 Argentina national team coach Lionel Scaloni is expected to announce his squad for October’s matches on Monday with a few doubts and possibly some returns.

The Copa America champions will play three matches in October where they will play Paraguay away but host both Uruguay and Peru in the World Cup qualifiers. Lionel Messi is back training with PSG but a few others might still miss out.

As we reported on Sunday, Paulo Dybala had to be substituted off for Juventus and his participation and inclusion in the squad remains unclear. However, with the matches in less than two weeks, it would likely mean that he would miss out.

Joaquin Correa was substituted injured for Inter last week and was not included in the Inter squad for their 2-2 draw against Atalanta. However, according to reports in the Argentine media, he does have a chance of being included in the squad.

Mauro Icardi, who was initially going to be included in the September squad, is back from injury. Roberto Ayala, who is part of the Argentina coaching staff, stated in September that Icardi was going to be included but the injury kept him out. Icardi is back with PSG and even scoring. With Correa possibly not being fully fit and Sergio Aguero likely not included in the squad, this could be Icardi’s chance back into the Argentina national team.