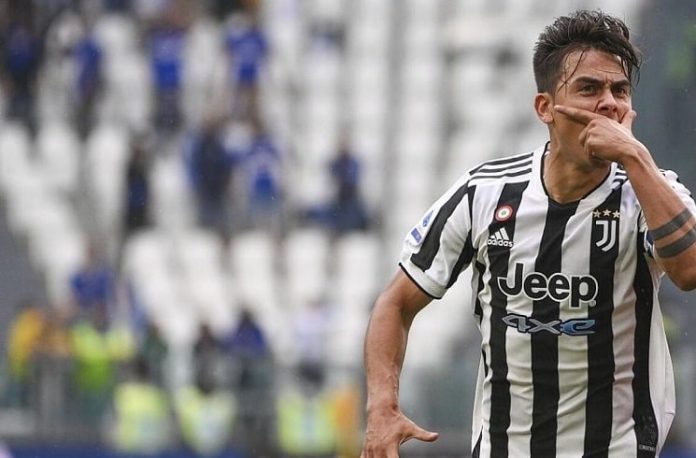 Paulo Dybala has been included in the Argentina squad for October’s World Cup qualifiers.