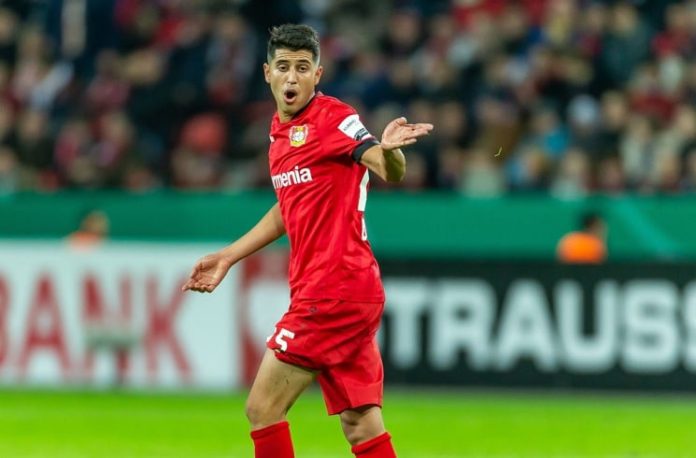 Exequiel Palacios trained with the Argentina squad on Wednesday with everyone else being available.

Palacios was called up to the Argentina national team despite not being fully fit. An injury meant that Palacios would be a doubt for the October World Cup qualifying matches but he did train with the squad on Wednesday.

According to ESPN, Palacios could be available for Argentina coach Lionel Scaloni against Peru, the last of the team’s three World Cup qualifying matches. This would mean that he would not be fit for the matches against Paraguay and Uruguay this week.