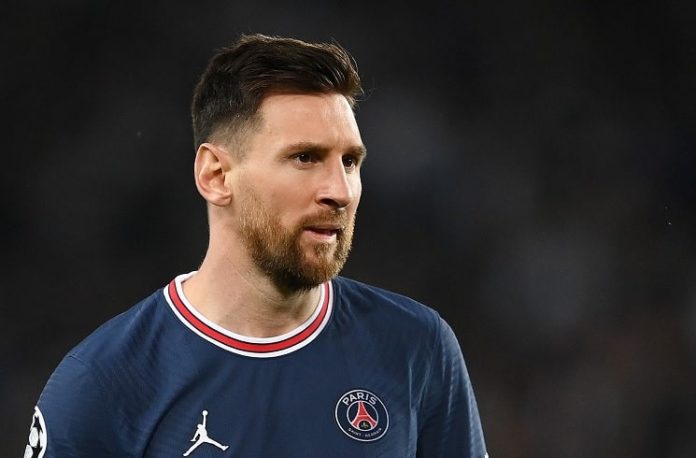 Lionel Messi is out of the PSG squad for their Champions League match against RB Leipzig.

Messi has been left out of the PSG squad as they play RB Leipzig on Tuesday. It had been rumored on Monday that Messi would not be part of the squad with PSG announced it on Tuesday.

The medical update released by PSG states that Messi has discomfort in his left hamstring and pain in his knee following a contusion.