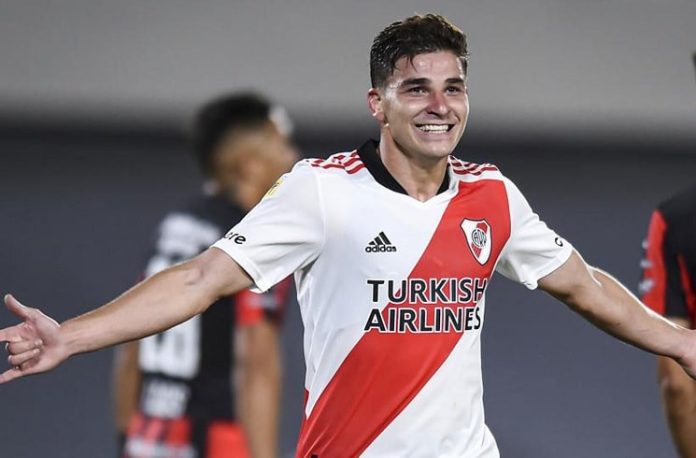 Manchester United have reportedly made an offer for Julián Álvarez while Bayern Munich are also in contention.

Julián Álvarez is a wanted man across the top teams in Europe. According to Hernán Castillo, Manchester United have made an offer to sign the Argentine. In addition, it was also mentioned that Bayern Munich also want to sign the 21 year old and would be the favorites should they push ahead.

As we reported earlier, Julián Álvarez had reportedly mentioned that he has already received an offer from the German club.