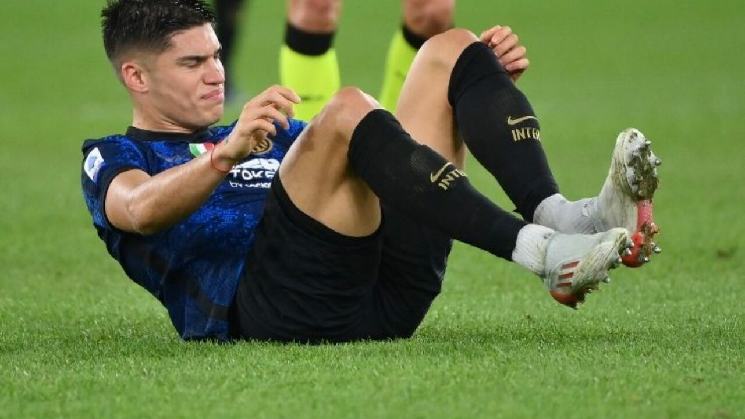 Joaquin Correa is set to be out for a lengthy amount time for Inter.

Correa was substituted out for Inter three minutes into their Coppa Italia match against Empoli. According to La Gazzetta dello Sport, the 27 year old suffered a thigh injury. It would be the same thigh injury he suffered back in December which kept him out for three Serie A matches.

The Argentine was selected by Argentina national team coach Lionel Scaloni for the January and February World Cup qualifying matches.