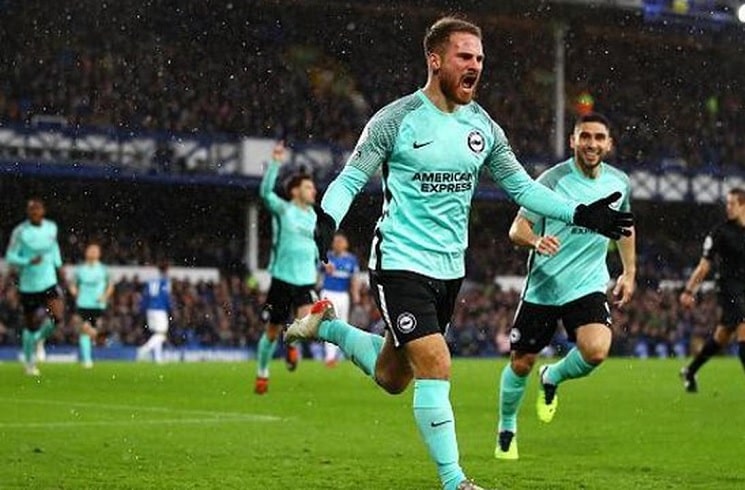 Alexis Mac Allister of Brighton could be called up to the Argentina national team for the March World Cup qualifiers.

Mac Allister was part of the Argentina team for the January and March World Cup qualifiers but missed out due to COVID. However, according to Gastón Edul, the Argentine is being considered by coach Lionel Scaloni for the March matches.

Lionel Scaloni will be without four players for the matches against Venezuela and Ecuador in March. As we reported, a decision had been made that Emiliano Martinez, Emiliano Buendia, Cristian Romero and Gio Lo Celso would not be available for the March matches due to suspension.