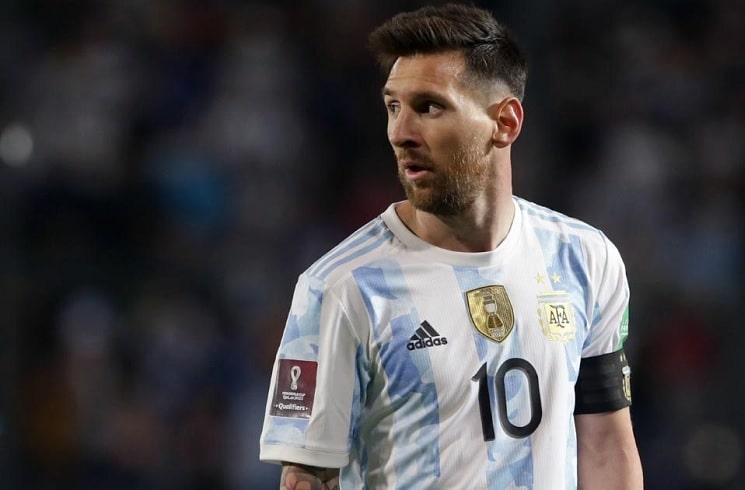 Lionel Messi is expected to be included in the Argentina national team for the March World Cup qualifiers.

Messi will be back in the team for the matches in March after having been left out for the January and February matches. Messi was not included in the last team which won against both Chile and Colombia. Recovering from COVID and an injury, Messi and the Argentina national team coaching staff decided that he would be rested for those two matches.

However, the team will play Venezuela at home and away against Ecuador in March and the decision has been made for Messi to be included. According to TyC Sports, it was Messi himself who decided that he would like to be in the team for those two games.

Argentina will play Venezuela on March 25 at the Monumental. As we reported earlier this week, the match was set to take place on the 24 but was rescheduled for the next day. The second match is away against Ecuador on March 29 and as we reported for that too, it will not be at altitude.